A five-year-old girl is lucky to be alive after falling five metres from a second storey window.

Emergency services were called to a home in Amiens Avenue, Milperra in Sydney’s south-west before before midday on Monday following reports a child had fallen through the flyscreen onto the concrete ground below.

Three ambulance crews were dispatched to the scene, along with a specialist medical team including a critical care doctor and critical care paramedics. 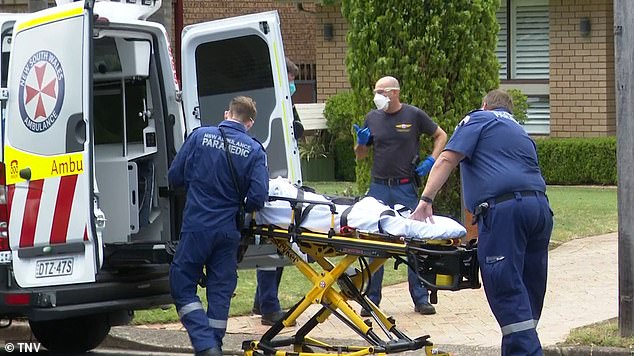 The injured girl was conscious, alert and breathing when paramedics arrived on scene.

The girl was treated for chest, abdominal and wrist injuries at the scene before she was transported to The Children’s Hospital at Westmead in a stable condition.

NSW Ambulance Inspector Craig Watkins said the little girl was very lucky to be alive and not to have suffered more serious injuries. 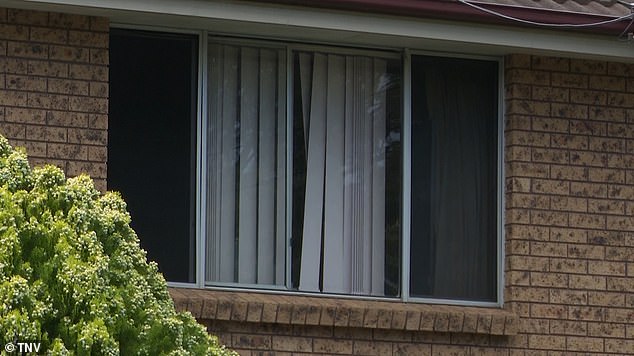 ‘It appears the patient has fallen through the flyscreen of a window from the second floor of the building around five metres onto the ground,’ Inspector Watkins said.

‘It’s obviously a worrying time for the family and they did a great job comforting the patient until we arrived on scene.’

‘The young girl is extremely fortunate not to have sustained more serious injuries.’ 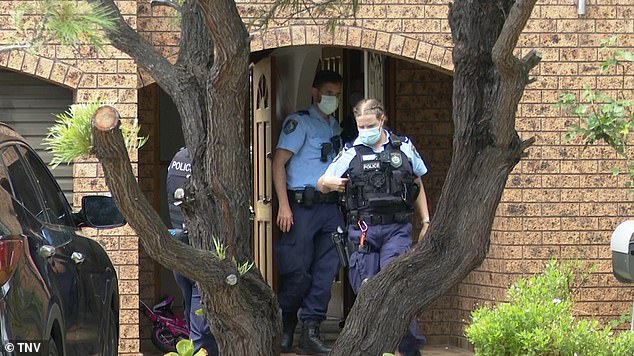