A homelessness activist and father-of-12 known as the ‘Mayor of Martin Place’ for setting up a tent city and soup kitchen in the Sydney CBD has died at the age of 76.

Lanz Priestley – who set up the 24-7 Street Kitchen and Safe Place – died after suffering a brain bleed last month, his family announced on Tuesday.

He famously left his job working for a major cosmetics brand to dedicate his life to the homeless and started living on the street so he could better understand the challenges they face. 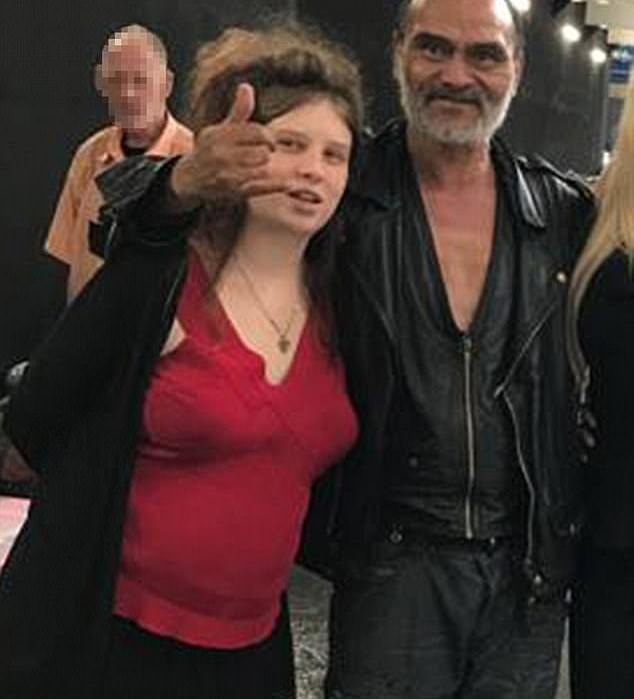 In 2017, Mr Priestley said he had spent at least six months a year living rough in Sydney since 1991.

His family announced his death on Tuesday morning as they paid tribute to a ‘selfless being’.

‘His work has helped, inspired, and united so many people throughout the world,’ the family said in a statement on Facebook. 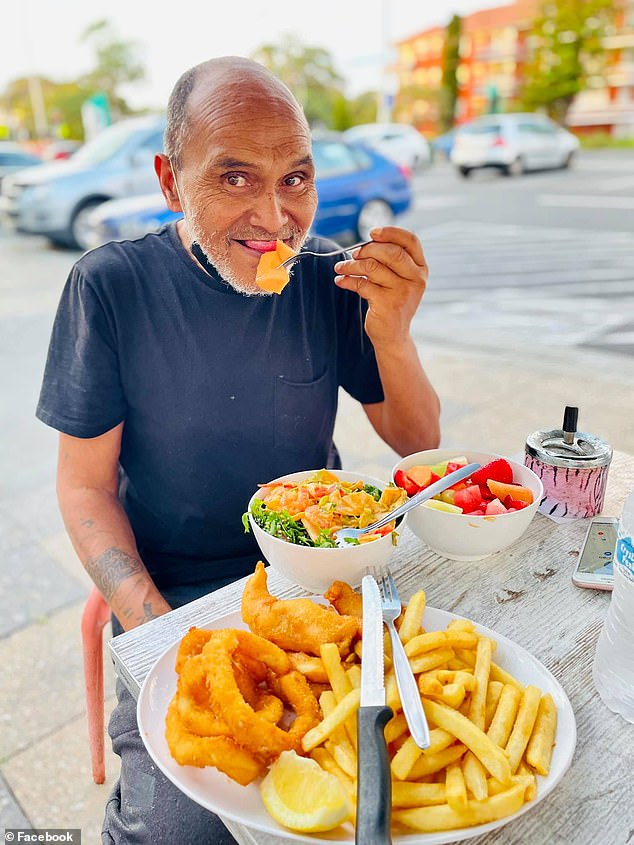 ‘Nothing defined how hard he worked. Although it is time for Lanz to finally rest, his contributions will continue to live on.’

She said at the time the plan was ‘to keep him stable’ before then transferring him to another hospital for surgery.