PARIS (Reuters) - French luxury groups LVMH and Kering announced on Friday the temporary closure of their stores in Russia due to the situation in Ukraine. 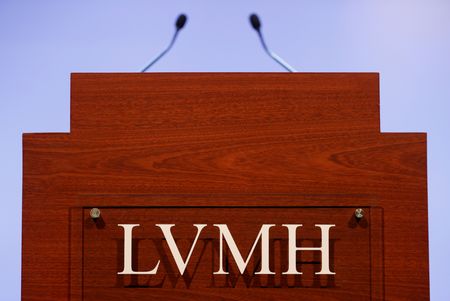 Chanel also announced the suspension of its activities.

LVMH will "temporarily" close its 124 stores in Russia from Sunday "given the current circumstances in the region", a spokesman for the company told Reuters, confirming information from AFP.

The 3,500 LVMH employees in Russia will continue to receive their salaries, the spokesperson added.

"In view of the worrying development of the current situation in Europe, Kering will temporarily close its stores in Russia for the houses operated by the group in this country," Kering said in a press release.

Also in the luxury sector, Hermès and Richemont had announced similar decisions during the day.