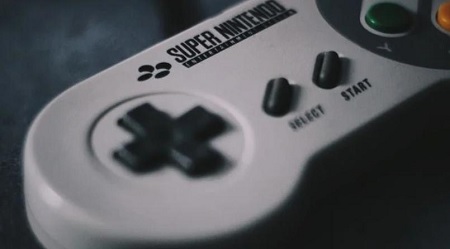 Users usually go for the latest possible version of home consoles. This behavior is understandable and logical. Because any user is looking for the strongest specifications, the latest features, and the ability to use the device for years.

However, there are many reasons why the user may purchase older versions of these devices. The main reason is to quickly access each platform's game libraries, and get the same original user experience.

And the purchase of a home gaming platform such as PlayStation 3, for example, provides the user with the entire library of games of this platform, and the experience of use will be original, unlike trying to emulate these games on another platform or through cloud play.

Older devices offer an authentic, gaming-centric user experience. Whereas, the older home consoles only played games. Without paying attention to the rest of the tasks that are not suitable for a gaming device. Which is now easy to implement only via smartphone.

At first, the user may feel limited to using the device only in games. But with the passage of time the main purpose of that limitation appears. It is just immersion in games without distraction.

Older versions of home gaming consoles allow the user to play their games freely without the need for an internet connection. The player can also benefit from this feature in story games or single player games. Which needs an Internet connection on new generation devices unnecessarily.

Older versions also allow for major modifications to the operating system. It is provided by the developer community on an ongoing basis, for example we find the PS3, PSP, PS Vita, Xbox 360 and others.

And the process of buying games for older devices does not cost a lot of money, as is the case with buying the device itself. For example, a used PS2 with a number of its games can be purchased for an amount that is not enough to purchase two games on current consoles.

In addition, the old versions of home gaming platforms offer a distinct feeling of going back to the past and reminiscing, as well as access to hundreds of games on each platform on the one hand, and on the other hand, the user of these platforms does not need to buy new games, because there are no new games Its basically.

For a limited amount of money, the user can buy and explore old gaming platforms continuously, while they remain salable after purchasing them for a while, so they do not constitute a waste of the budget.