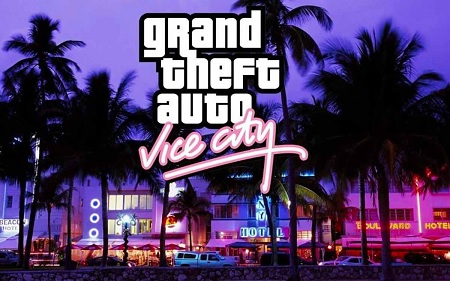 Take-Two has just launched legal proceedings against the instigators of a “reverse engineering” project supposed to deliver improved versions of GTA 3 and GTA Vice City . While the publisher could do it himself, admittedly at a possibly distant date and not in a gracious manner.

Fourteen programmers are in the sights of Take-Two Interactive, and also now in that of the American justice system, after the publisher filed a complaint in California against them.

Take-Two thus takes a (very) negative view that these IT specialists have launched a “reverse engineering” project aimed, in particular, at creating new source code for GTA 3 and GTA Vice City .

An amateur project to bring GTA 3 and Vice City to Wii U, and PS Vita

More broadly, the re3 project intended to allow the porting of GTA 3 and GTA Vice City on more or less modern media: Nintendo Switch, Wii U and PS Vita. The new source code even involved improvements over the original.

VGC emphasizes that this team of programmers was not officiating illegally insofar as it did not rely on a leaked source code, thus recreating this code from scratch using modern technologies.

Take-Two affirms for its part that the instigators of this project “are well aware that they do not have the right to copy, adapt or distribute the source code derived from GTA, or the audiovisual elements of the games, and that this constitutes an infringement of copyright ” .

The complaint states that after Take-Two's request to have the re3 project removed from the GitHub platform, three of the programmers “knowingly filed bad faith counter-notifications which materially distorted the legality of their content, claiming apparently because they allegedly 'reverse engineered' the source code of the games, they somehow cannot be held responsible for the copyright infringement ” .