Zelensky warned: Your turn will come after Ukraine

Ukrainian President Volodymyr Zelensky warned Western countries against Russia's expansionist plans, saying that "the war will not stop with Ukraine" and that the turn will come on them. 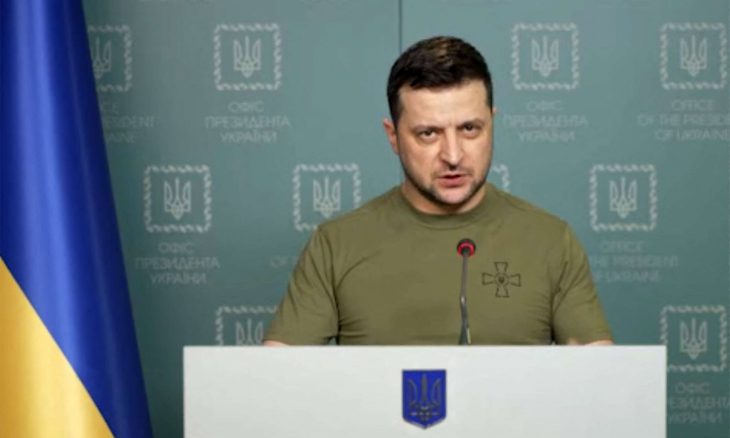 During an interview with ABC World News on Monday, Zelensky stressed the need to secure Ukraine's airspace, and urged the United States and NATO to help do so, but to no avail.

He said: “We cannot allow Russia to be active there (in the airspace) because they are bombing us, throwing bombs at us, hitting us with missiles, helicopters and fighter jets. We no longer control our skies.”

He added that he believed that US President Joe Biden "could do more" to stop the war, and continued, "I am sure he can and I would like to believe that, he is able to do it."

The United States and NATO countries reject the imposition of a no-fly zoneIn Ukraine, they warned that such a step could lead to “all-out war in Europe.”

Russian President Vladimir Putin said on Saturday that countries imposing a no-fly zone would be considered participating in the ongoing conflict with Ukraine.

Zelensky stressed that Western "promises" to protect Ukraine from Russian attacks had not been fulfilled.