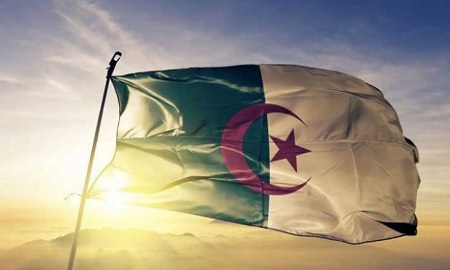 In the last years of Abdelaziz Bouteflika's rule, the DRS ended up being dissolved in 2016, and its various departments and services were distributed between the Presidency of the Republic and the Army Staff. Thus, the dispersion of structures between the General Staff and the Presidency of the Republic was followed by placing the Central Directorate of Army Security (DCSA) under the umbrella of the intelligence or intelligence community, and the influence of the current Chief of Staff, General Said Chanegriha , Le Point adds.

The refocusing of “missions and structures” revolves around two axes: the reappointment of ex-combatants in the DRS who were expelled by Bouteflika's entourage, to leadership and subsidiary positions. Then restore a "flexible vertical" between the three most important divisions: DGSI (internal security), DGDSE (external security), DGRT (technical intelligence) and DCSA (central).

This refocusing of the intelligence services is subject, above all, to the fluctuations of the internal challenges, represented by the political crisis and the return of the protest movement from time to time, social and economic tensions, especially identity polarization, and the issue of secession.

Then external challenges, including the terrorist threat, and the change in the French strategy in the Sahel by announcing the end of Operation Barkhane , in addition to the tension with neighboring Morocco, which has escalated in the recent period.