Automotive: the sector largely slowed down by the pandemic 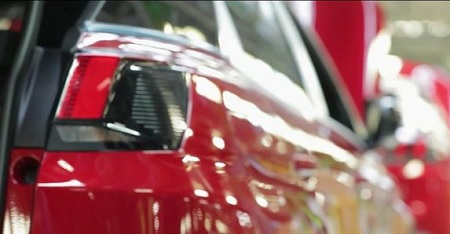 Nothing is going well in the automotive sector, as a result of the global semiconductor shortage.  Explanations.

The automotive sector is hard hit by the health crisis.  Indeed, for months, a shortage of raw materials has been observed .     And in particular semiconductors, essential to the automotive industry.  Activity has been slowing down for several weeks.  It is not the customers that are lacking, but the vehicles.  Delivery times have doubled.

Eight months for a Peugeot 5008

According to AutoPlus , for a Renault Clio normally delivered in two months, you have to  wait four months.    Worse, for a Peugeot 5008, it is no longer three but eight months of waiting.    For some cars, you must also leave out certain details.  In the North, a concession looks grim.    In the Paris region, at another seller, an impatient customer will opt for the occasion. "I ordered a new car but I have no deadline on it, I was promised a vehicle within two weeks and two months later I'm still waiting , " she explains. The problem mainly comes from Chinese factories, again affected by the pandemic.