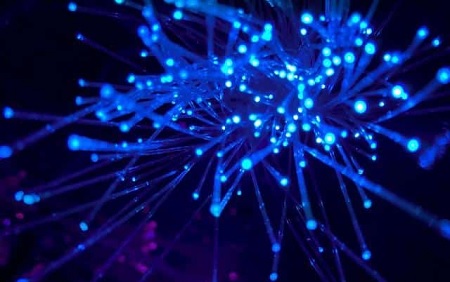 As part of its broader efforts to connect the world to the Facebook platform, the company announced that it is co-investing in the new Apricot submarine cable delivery project, which aims to improve web access in the Asia Pacific region.

Regardless of technical jargon, the Apricot project, led by Google, is increasing the web's overall capacity across oceans by 70 percent, helping to connect more people to the web and creating more jobs for both individuals and businesses in the region.

More than 90 percent of businesses in the Asia Pacific region are small and medium businesses, which are the backbone of our global economy. The region also leads the use of video consumption and Facebook messaging.

Looking at the latest Facebook stats. It is clear that use of the Asia Pacific region has seen the most significant growth over the past two years, making it a major focus for the company.

With growth being flat in North America, the number of European monthly active users declined in the last quarter. Facebook needs to focus on these areas of growth.

With developing regions like Indonesia still in the midst of their own digital transformations. The company can embed itself as a key to millions of other users as long as they have access to its apps.

According to estimates , more than two billion people in Asia Pacific currently do not have access to the Internet, either because they live in remote areas without an Internet connection, or because it is too expensive for them.

As a result, Facebook's investment in this matter is beneficial to it, both from a PR and business standpoint.

On a related note, Facebook also announced the addition of four new branches to its 2Africa submarine cable project. Which expands web connectivity to the Seychelles, Comoros and Angola, and brings new landings to southeastern Nigeria.

The company invested $1 billion in this initiative. This provided yet another way to connect more than one billion upcoming users, expanding its global presence and business interests.

There is some question as to whether corporate entities should be able to retain any ownership or association with such projects. But the basic fact is that many of these broadband cables require investment from companies.

There are strict provisions to regulate this. Both Facebook and Google depend on their ability to gain more users. This is instead of having access to the web.

Companies are also looking to use such projects to maximize their business interests.