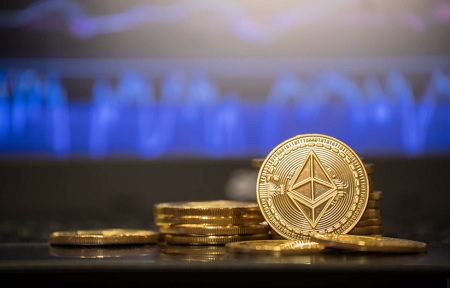 Microsoft intends to fight against leaks of works thanks to a system based on the blockchain. Called Argus, it will reward those who report pirate copies with Ethereum.

The blockchain isn't just for creating Bitcoins and selling tweets in the form of NFTs for millions of dollars. Microsoft has decided to use this technology to tackle the piracy problem. In a new article entitled  Argus: A Fully Transparent Incentive System for Anti-Piracy Campaigns , written in collaboration with researchers from Carnegie-Mellon University and Alibaba, the firm details its system called Argus.

Microsoft is leveraging the Ethereum blockchain to create a system that pays those who report pirate copies of leaked works. There are already bonus systems for reporting, but these systems lack transparency. Thanks to the blockchain, Argus operates in a distributed and open way.

A transparent system with an Ethereum premium

Each work thus protected will have a digital watermark, which differs for each copy distributed, for example for each cinema that receives a copy of a new film. When one of the copies is flagged as having been hacked, the source to which that copy was sent is marked as accused in the blockchain . She can then appeal and if the procedure fails, that source is marked as guilty and an Ethereum bounty is sent to the person who reported it.

To reduce the cost of operation, Microsoft says it has managed to reduce the number of operations required for reporting, it is only 14 transactions rather than several thousand. For now, all this remains fairly theoretical, Microsoft has not yet tested Argus in a real situation, nor indicated how the digital watermark system would work, which will have to be resistant to any modification.