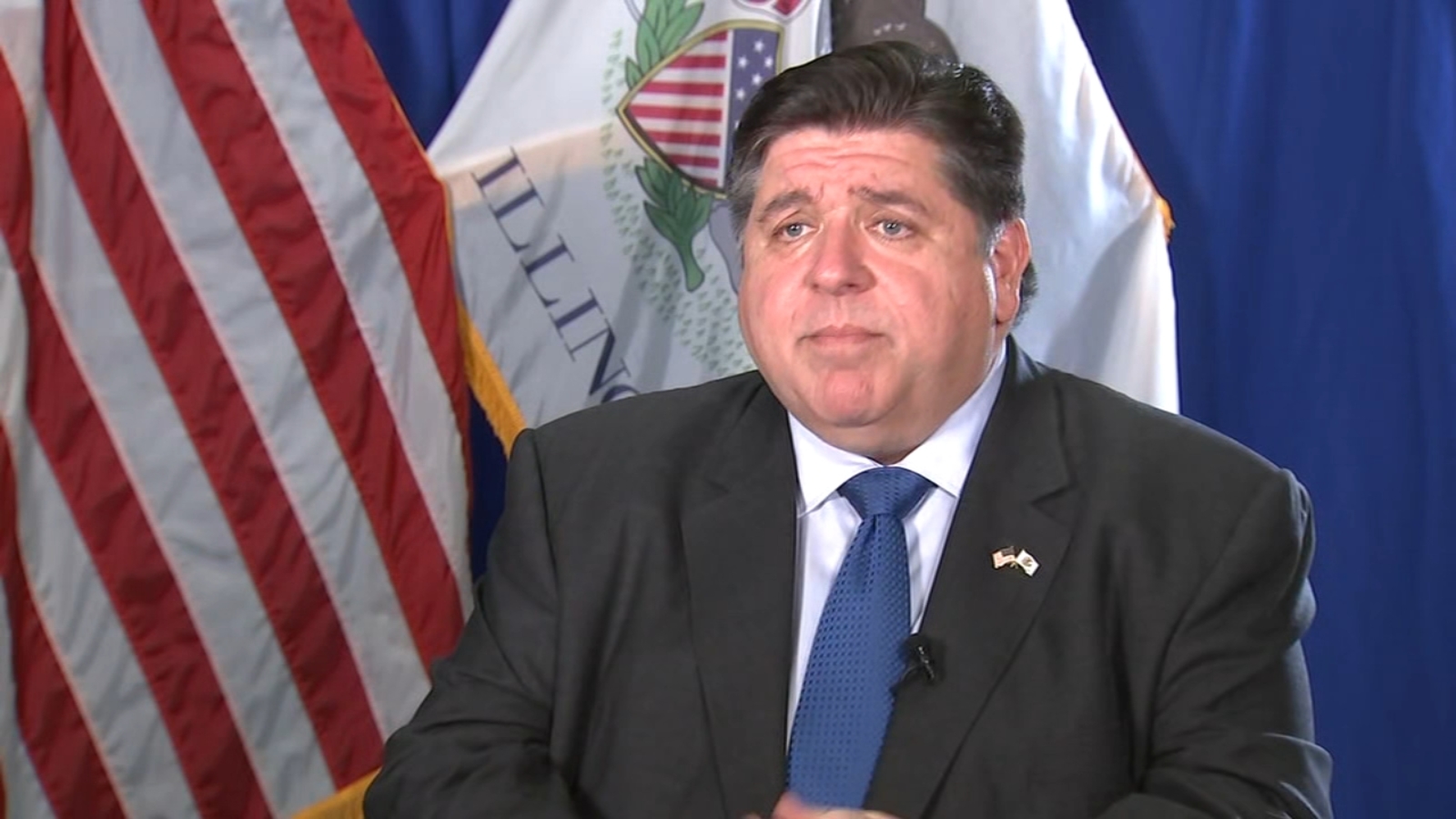 He’s heading to London and Scotland as world leaders gather for a major summit on climate change.

“We want to be a location people look at to be number one on their “hit list” for where they want to go in the United States,” Pritzker said.

And the “hit” the governor specifically wants to score is aimed at electric vehicles, or “EVs.”

Illinois already has Rivian plant building electric trucks in Normal and plans for Lion’s facility for electric busses in Joliet. Pritzker said he hopes to convince international companies and investors to bring the whole parts and assembly package together in Illinois.

His sales pitch is that Illinois has the workforce in a nationally central location. At the same time, the state has set a goal to gradually move to 100% renewable energy by the year 2050 to fight climate change.