Jungle Cruise Producer On Plans For The Sequel

Jungle Cruise Producer On Plans For The Sequel 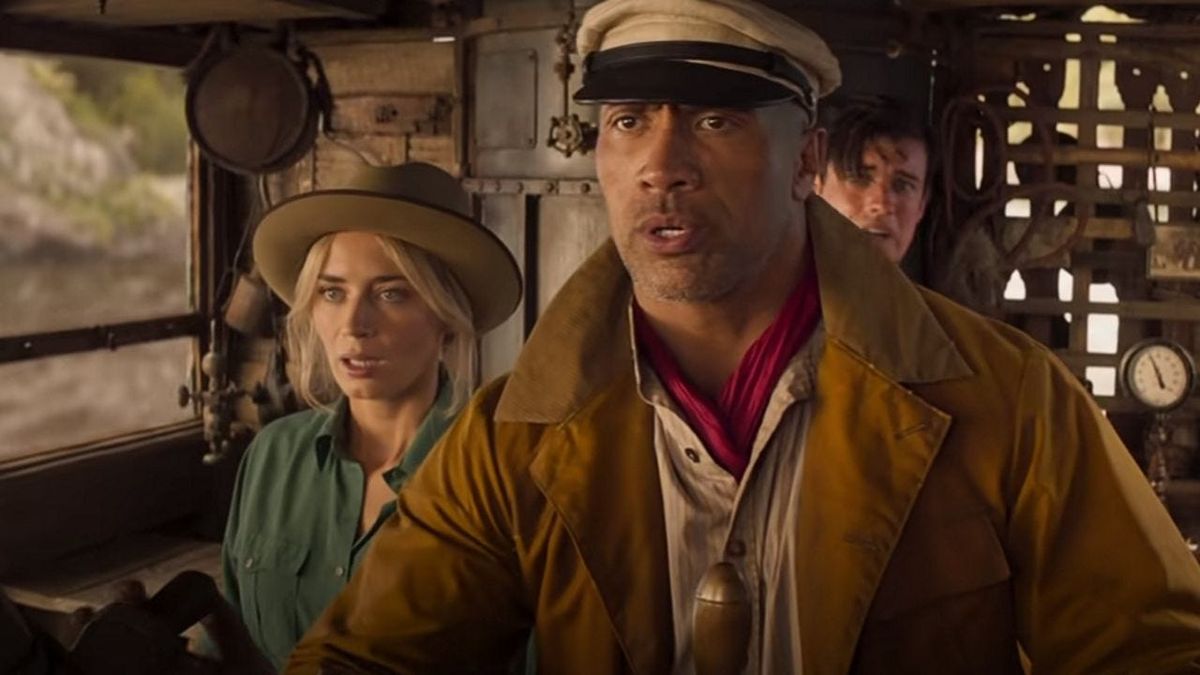 Disney’s Jungle Cruise was a solid hit this past summer and while things in post-pandemic Hollywood are still more than a little weird, the movie’s success was good enough for Disney as a sequel was given the green light in short order. And it seems nobody is wasting any time on Jungle Cruise 2 as the director is already started some early work on the sequel despite already being hard at work on another major Dwayne Johnson release.

Hiram Garcia, one of Dwayne Johnson’s partners in Seven Bucks Productions, recently spoke with Variety and gave them an update on Jungle Cruise 2. While it’s clearly still too early for any specifics, Garcia revealed that director Jaume Collet-Serra is working on Jungle Cruise 2 while also being hard at work on post-production for Black Adam. And apparently co-stars Dwayne Johnson and Emily Blunt already have thoughts on what they want to see from their own characters in the sequel. According to Garcia…

By far the most fun thing about Jungle Cruise was the chemistry between Dwayne Johnson and Emily Blunt. While the romantic chemistry of their characters in the movie wasn’t great, the two actors were clearly just having fun working together and that came through in the movie.

The plot of a Jungle Cruise sequel, honestly, isn’t necessarily that big a deal. One assumes it will see the main characters in a new jungle, on a new river, probably in search of some other mystical MacGuffin. The Disneyland and Disney World attraction the movie was based on technically covers multiple rivers, so there are several more to choose a location for the new story.

If a Jungle Cruise sequel is going to be as much fun as the first film, it will likely be because Johnson and Blunt have found a way to continue the fun together, while also making the story for their characters fresh. It will be interesting to see what these actors are thinking will be good for the characters in the sequel.

While Jungle Cruise 2 is certainly a couple years away at the very least, it’s probably one movie some fans will really be looking forward to checking out.