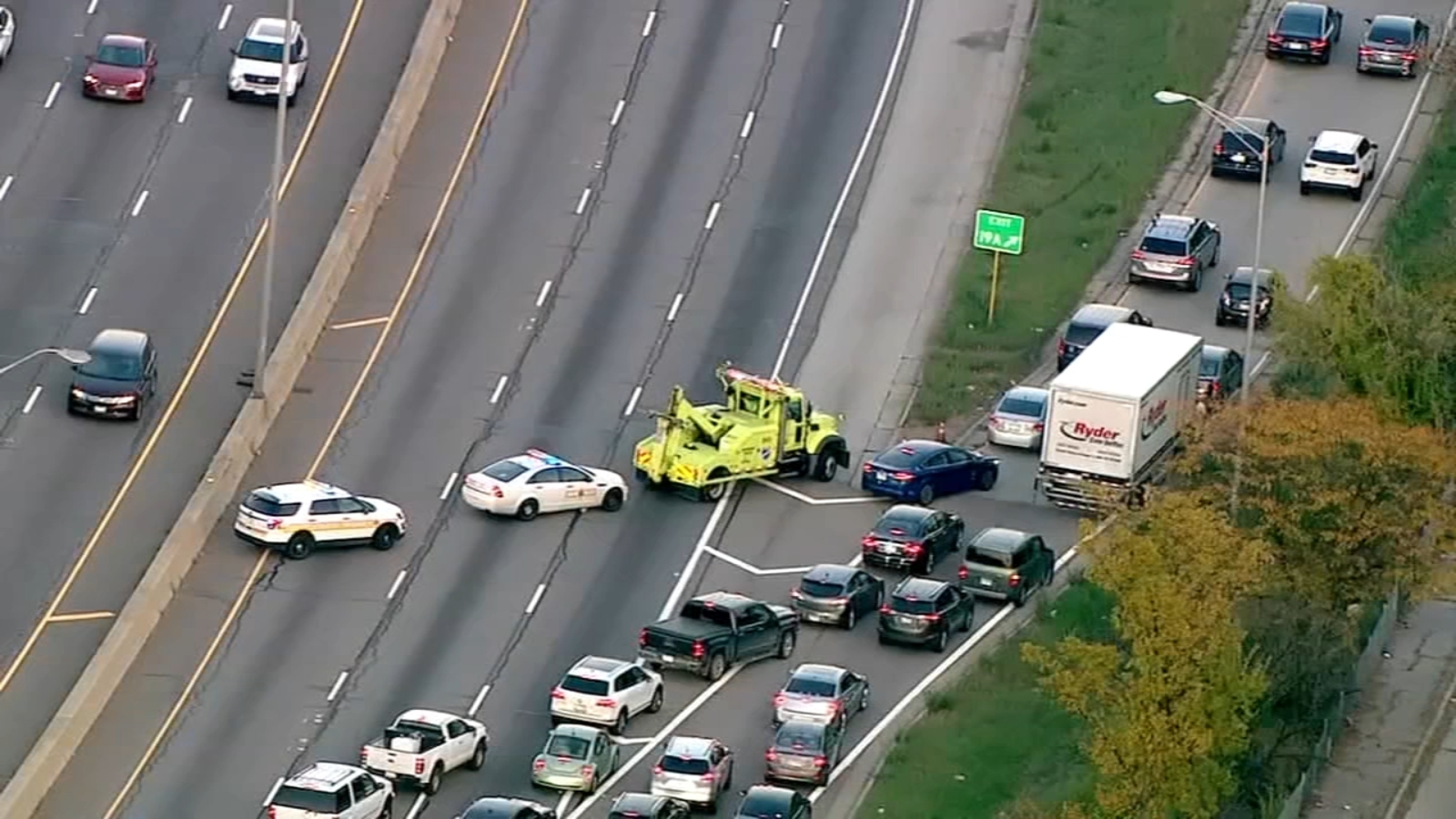 BROADVIEW, Ill. (WLS) — Despite efforts from Illinois State Police to combat violence on expressways, the Chicago area is still seeing a spike in shootings while in traffic.

Three expressway shootings were reported within a few hours of each other on separate expressways Thursday. Now, some drivers say they’re taking precautions.

That’s why Wilks invested in a dashboard camera, as driving in traffic seems to be taking a violent turn.

“I tend to stay away from the hotspots, and to be honest, I tend to go more west as a result of all of the shootings that’s taking place,” he said.

On Thursday, three shooting happened within hours of each other on Chicago area expressways.

The first shooting took place on the Eisenhower, between Des Plaines Avenue and Harlem. One person was shot with non-life threatening injuries.

Shots were fired and stalled traffic on I-57, near Posen, as well. No one was hit there.

And a third shooting on I-80 near Joliet injured one person. They are expected to survive.

“After dark, we do not get out on the expressway because it’s dangerous,” driver Ardencie Jefferson said. “It’s very dangerous!”

Illinois State Police said they are investigating 207 shootings on Chicago area highways so far this year. To help, they are installing license plate cameras on expressways throughout the area.

“They start shooting, and you don’t know if they’re going to hit you or what’s going to happen,” Jefferson said.

No one has been arrested in Thursday’s expressway shootings. State police said they are not connected.

Anyone who witnessed an expressway shooting or has any knowledge of it is asked to contact ISP by phone at 847-294-4400 or email at ISP.CrimeTips@illinois.gov. Witnesses can remain anonymous.