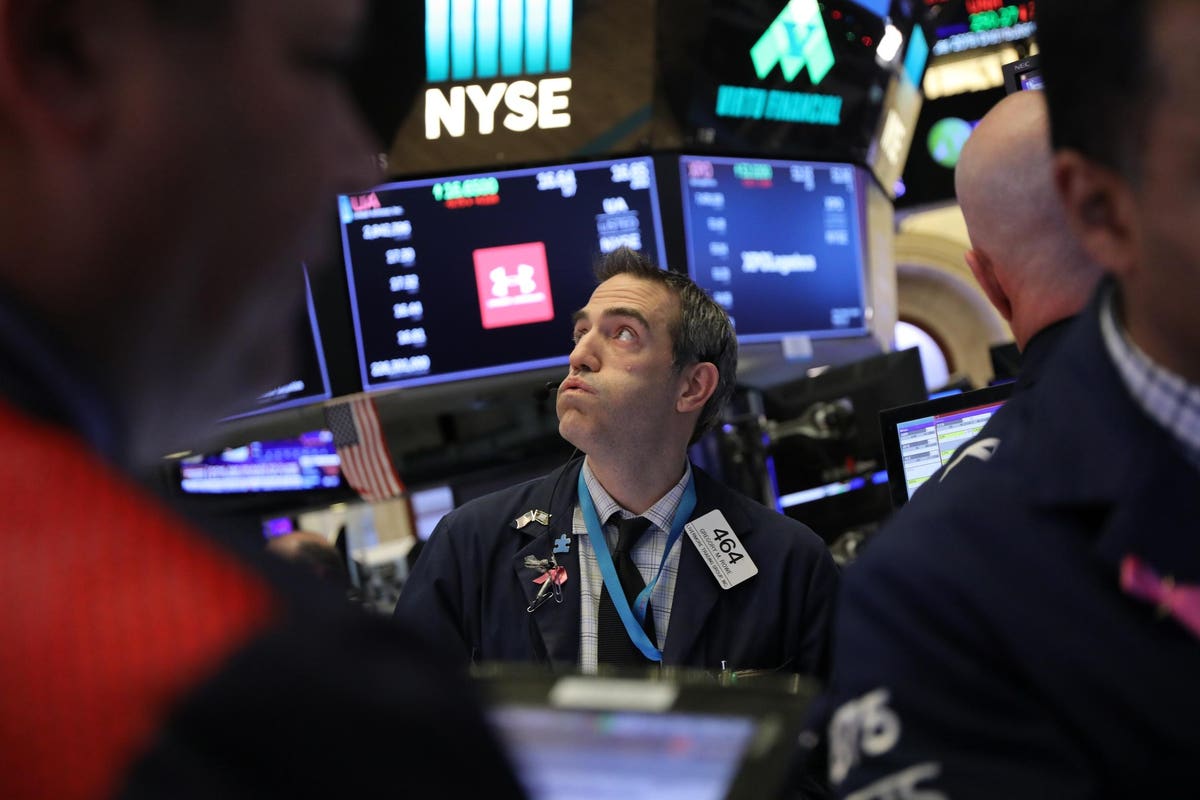 The yield curve does still generally maintain an upward slope today, so is still some way from throwing off any meaningful recessionary signal. However, if the flattening trend continues the U.S. growth outlook may ultimately dim. Historically a flattening yield curve and especially an inverted one has proved a robust recessionary indicator looking ahead 12 months or so.

While stocks are volatile, movements in Treasury bonds are typically more measured and have historically had some predictive power for the economy as this paper suggests. Yes, stocks can fall ahead of recessions too, but if you’re invested in stocks, that’s a less useful indicator. Bonds can sometimes offer an earlier warning sign.

An inverted yield curve has been well studied. It is perhaps among the best recession predictors going. Now, it’s unclear how useful that really is. Maybe it’s just data-mining, and perhaps now it’s so well known that the signal will be ineffective. However, even before the Covid-19 induced recession of 2020 we did see an inverted yield curve. Just as we did before the financial crisis and the dot com bubble bursting and the 1980s recessions too.

Still, even if the bond market is a robust indicator of the economy, it is still a long way from flashing a warning sign.

Yes, the curve may be trending in the wrong direction for now, but we’d need to see much more of a move down in long yields, or up in shorter rates for the curve to lose its current positive slope. Yet, it is an important metric to keep an eye on, and it isn’t as rosy as it once was. That’s especially true as the Fed’s plans to taper are likely to alter the yield curve further.