MasterCard is gradually getting rid of magnetic strips 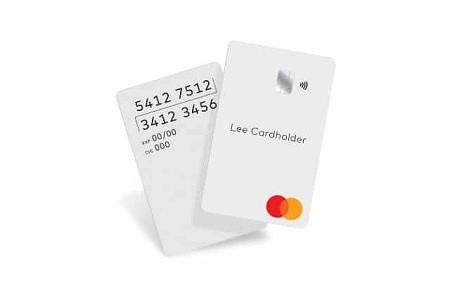 Announced MasterCard Mastercard Company for the phasing out of the use of magnetic tapes through their cards for credit and discount over the next decade, the industry is moving towards alternatives safer and more convenient , such as chips and payments contactless.

The company says it will be the first payment network to phase out technology dating back to the 1960s.

MasterCard has announced that the transition will begin in 2024, when there will be no need for striping on new cards in regions such as Europe where smart cards are widely used.

In the United States, where adoption of chip payments has been slower, the transition begins in 2027.

As of 2029, no company debit or credit cards will come with a magnetic stripe, and they will be gone completely by 2033.

The magnetic tapes were a huge improvement over the flatbed printers that cashiers used to record card details.

In the early age of modern credit cards, account information for each cardholder had to be typed manually. Later flatbed printing machines were used to record card information on carbon paper packages.

And magnetic tape access changed all of that. An innovation credited to IBM, the magnetic stripe allowed banks to encrypt card information via a magnetic strip laminated at the back.

But in the 1990s the global EMV chip standard was introduced, paving the way for cardholder details to be held more securely via micro-ICS chips embedded in cards.

At present, 86 percent of personal card transactions globally use EMV chips. They are usually authenticated with a PIN. But biometric authentication is also emerging as a more secure alternative.

MasterCard get rid of magnetic strips

The United States has not adopted EMV chips to the same extent as the rest of the world. Last year, the percentage of personal card transactions using the technology in the country was lower at about 73 percent. This is despite efforts to encourage adoption.

The United States has historically been far from that for a number of reasons, including its size and low fraud rates.

Despite putting smart cards as a successor to magnetic stripes, MasterCard notes that contactless payments, which can be made either by card or using most modern smartphones, have mushroomed during the pandemic.

It says that the volume of contactless transactions increased by one billion in the first quarter of this year compared to last year.

Globally, 45 percent of personal payment transactions in the second quarter were contactless.