Facebook: It is now possible to participate in meetings in virtual reality 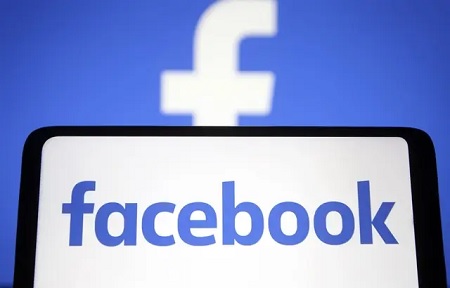 WORK In "workrooms," participants appear around a round table as personalized avatars that look like cartoon characters

Facebook on Thursday introduced a new business collaboration service that allows users to meet via Oculus virtual reality headsets, another step toward building the "metaverse," a universe where reality and the Internet will eventually blend seamlessly, according to the California firm.

In the "workrooms", participants appear around a round table in the form of personalized avatars that look like cartoon characters. They can interact via their microphones, draw on a virtual whiteboard using remote controls that replicate their gestures, or broadcast the screen in front of them in the room where they are physically located.

"Improve your team's ability to collaborate"

"Workrooms are our flagship collaboration product that allows people to come and work in the same room, despite physical distance," the company said in a statement on the blog of Oculus, the virtual reality (VR) headset brand acquired by Facebook in 2014. "This works in virtual reality as well as on the web and is designed to enhance your team's ability to collaborate," it added.

The new technology is available in beta to Quest 2 headset users. Their colleagues who don't have the equipment can join meetings via video calls. In late July, Facebook announced the creation of a team dedicated to the "metaverse," a "meta universe" where the real and virtual merge, a science fiction vision already present in video games. The metaverse represents the successor to the mobile internet and the future of the social network, according to its founder Mark Zuckerberg.

"To achieve our vision of the metaverse, we need to build the connective tissue between (different) digital spaces to overcome physical limitations and move between them with the same ease as between the rooms of his house," the boss had detailed on his Facebook profile. Progressively, screens, holograms, VR headsets and augmented reality glasses are supposed to allow fluid "displacements" from virtual universes to physical places, like "teleportations", he had explained.

"The essential quality of the metaverse will be presence, the feeling of really being there with people, and FRL (Facebook Reality Labs, the division in charge of the project, ed.) has been building products that bring presence into different digital spaces for years." Oculus has largely focused on video games so far, but the division is also exploring other applications, from tourism to telecommuting.