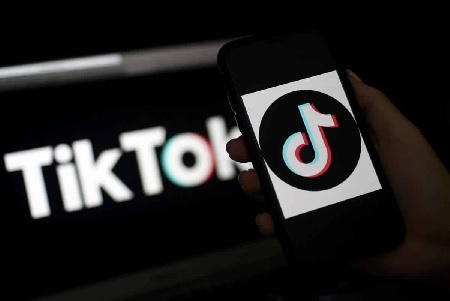 An influencer in the Tik Tok application has published a new way to edit photos on the iPhone.

This method came in the form of advice from the influencer to reach a distinctive final image.

This method has also won the admiration of millions around the world, as the method appeared last Friday and reached 12.5 million users when we wrote this article.

You also need to take a picture in a very clear and sunny place in order to get the best possible result.

You can edit photos via the Tik Tok method by following these steps:

Go to the photo you want to edit, and then click on the edit button at the top of the screen to bring up the editing interface.

And then you can change the following values ​​to be as they appeared in the video of the method in the same order, namely:

And when you finish adjusting the image with these values, you get a picture that fits the summer atmosphere and you can share it with your friends through various means of communication.

Application of the method with Android phones

You can use this method with Android phones via any photo editing app available on Android devices.

You can use one of the popular applications such as Snapseed or lightroom, which are professional applications that help you to edit photos.

You can also save this method as a preset edit template in the lightroom app to apply it with a single click.