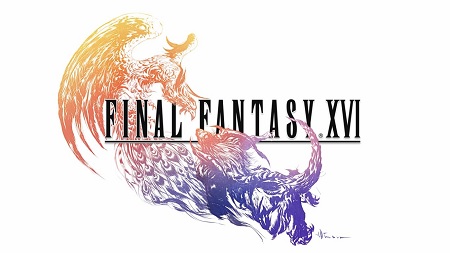 Although its producer had expressed reservations about this because of difficult deadlines, Final Fantasy XVI could be shown again during the 2021 edition of the Tokyo Game Show.

We don't really hear about Final Fantasy XVI these days, and it is true that the announcement made by Square Enix at the beginning of September does not explicitly mention its large cartridge.

VGC reports that the Japanese publisher has communicated on an event of nearly an hour that it will hold in just one month as part of the Tokyo Game Show (TGS) 2021 edition. This conference, indicates Square Enix, will deliver “ the latest news on our upcoming titles, as well as pre-announced information ” .

Final Fantasy XVI: Yoshida was not for TGS 2021 news

During a live broadcast held last July, Final Fantasy XVI producer Naoki Yoshida made it clear that it seemed complicated to meet the deadlines to provide new images of the game during the next TGS:

“We really want to show something for the Tokyo Game Show 2021, but we probably won't be able to meet that deadline… we definitely want to show it, but isn't it better if, when we do, you can just play it? after ?"

“Personally, I don't like little bits of information to be published to make people wait , ” Yoshida added. “I discussed this with the team and manager Mr. [Hiroshi] Takai. We want to reveal something and have people say, 'I want to play it now! Launch it now! ' And that we can answer: 'Of course, there you go!' ”

Naoki Yoshida did not fail to underline the pressure exerted by Square Enix to precisely give these breadcrumbs to the public:

“I know that as a company they want us to at least show it at TGS”.

So let's expect a handful of seconds of new Final Fantasy XVI footage at best, and a release date of just one year. For now, Final Fantasy XVI remains a PlayStation 5 exclusive and is still reminiscent of a merger between the last two canonical episodes of the franchise.