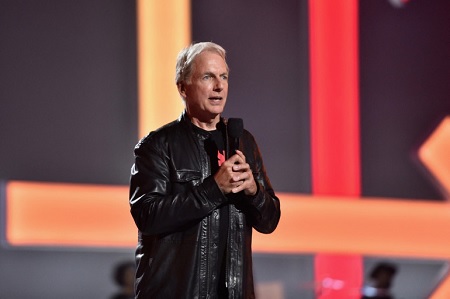 A page turns for the NCIS: Special Investigations series , broadcast on M6 . After 19 seasons and 418 episodes, actor Mark Harmon, who played agent Leroy Jethro Gibbs, is  leaving the series . The American actor made his last appearance in the episode aired this Monday, October 11 on CBS, putting an end to speculation in recent months about his future  in the series.

Mark Harmon therefore abandons the role of Leroy Jethro Gibbs, which he held since 2003. To record his departure, his character explains in the episode of Monday, October 11, not wanting to return to the Naval Criminal Investigative Service (NCIS). "I'm not going home," Gibbs said, wanting to stay in Alaska. The departure of the actor, aged 70, is not a big surprise, since he had expressed his wish to leave a few months ago.

However, a return of Mark Harmon and the character of Gibbs is not completely excluded , as the producer of the series, Steven D. Binder explained in a statement relayed by the American media  The Hollywood Reporter . "Mark continues to be part of the series of tissue. So, regarding the future of Gibbs, as longtime fans of the series may have noticed over the years ... No. never bury Leroy Jethro Gibbs ".