Aldi Australia shoppers struggle to get their hands on $3.99 goose fat roast potatoes

Aldi Australia shoppers struggle to get their hands on $3.99 goose fat roast potatoes

Shoppers are struggling to get their hands on the wildly popular $3.99 goose fat roast potatoes after the sell-out product returned to Aldi Australia.

The supermarket chain has brought back the bargain buy as part of its seasonal range after first hitting the freezer aisles in 2019.

The roasting potatoes have been a huge hit among thousands of shoppers every year as it’s a popular side dish many prepare for their Christmas feasts.

Customers have been stocking up on the frozen roast potatoes while others reported they have been struggling to find the sought-after bags. 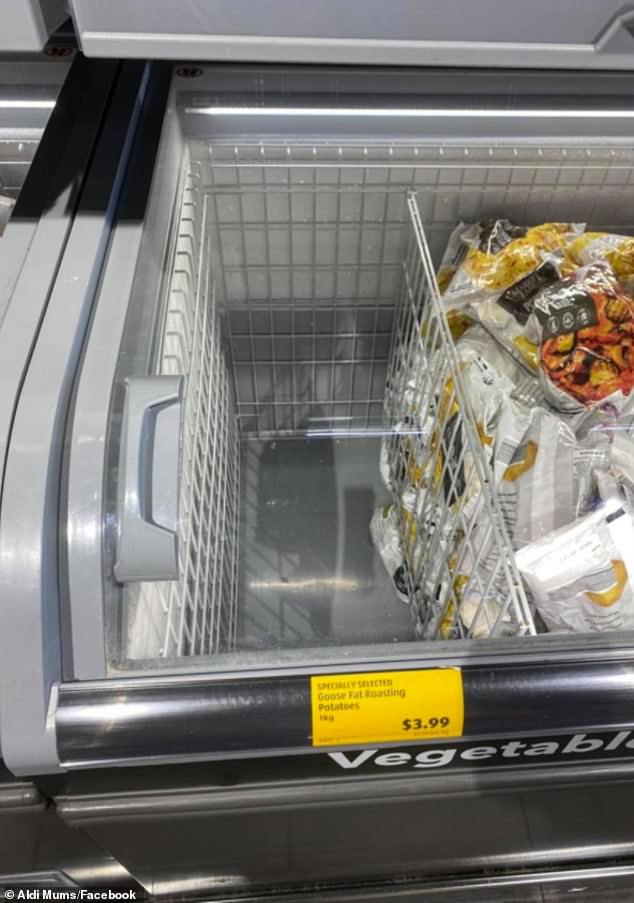 Shoppers are struggling to get their hands on the wildly popular $3.99 goose fat potatoes after the sell-out product returned to Aldi Australia 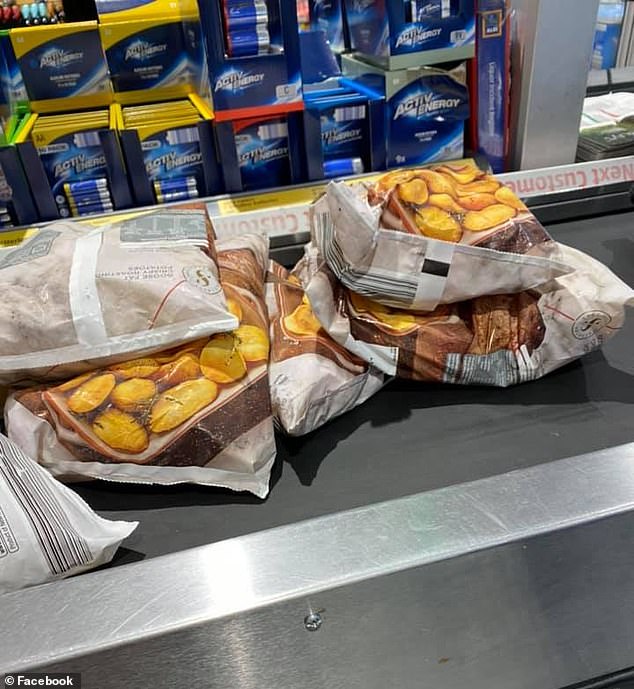 One shopper shared a picture on Facebook showing the empty freezer where the product is usually stocked, saying: ‘Obviously everyone rushed out and got their hands on some… maybe Aldi will see the sales and make it a permanent item.’

Many said they haven’t been able to track down the roast potatoes.

‘I went in there yesterday and they were all gone,’ one wrote, while another added: ‘I haven’t been able to get any.’

Those who were lucky to get their hands on them revealed they have been bulk buying the potatoes before they disappear from the freezer.

‘I get these every year. I buy 10 bags to keep in the freezer for winter,’ one said.

Another customer jokingly wrote: ‘Don’t buy these, they are horrendous. PS: I’m joking but don’t buy them – I love them. If I had the freezer space, I’d fill it up. I brought five packs this time.’

While one shopper suggested: ‘They are delicious. Don’t use the air fryer, you want the fat to absorb into the spud so cook them in the oven in a shallow tray, then when done allow them to soak up the fat – you won’t be disappointed.’ 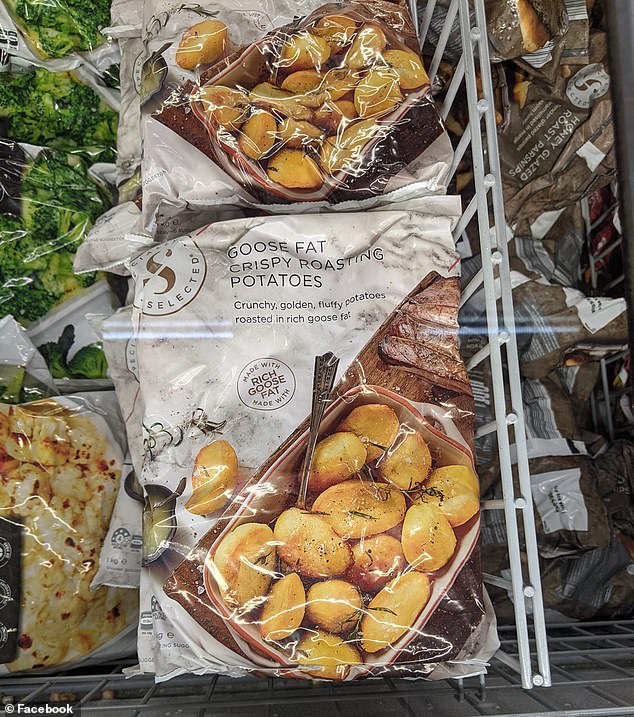 Shoppers have been sharing their excitement on social media after spotting the 1kg bags among the frozen vegetables in the freezer aisle.

‘Tell me if this is weird, but I am more excited by the potatoes than the special buys,’ one woman laughed.

Another woman said the post made her re-think her day.

‘I am 20 weeks pregnant and have gone off so much food but this post made me drool. I think I will have to make a pit-spot on the way home.’ 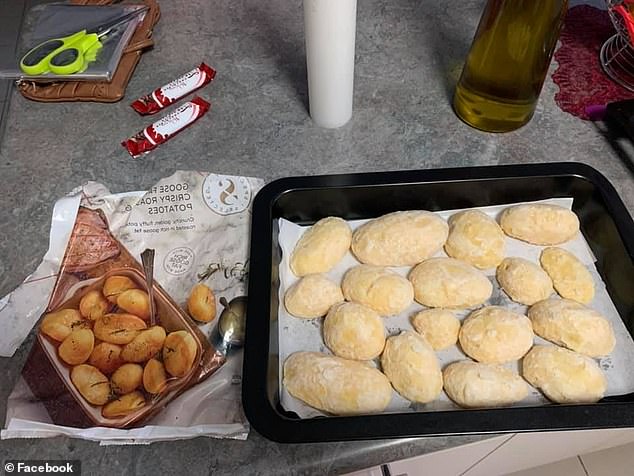 The potatoes cost $3.99 per kilogram and have a huge following among customers 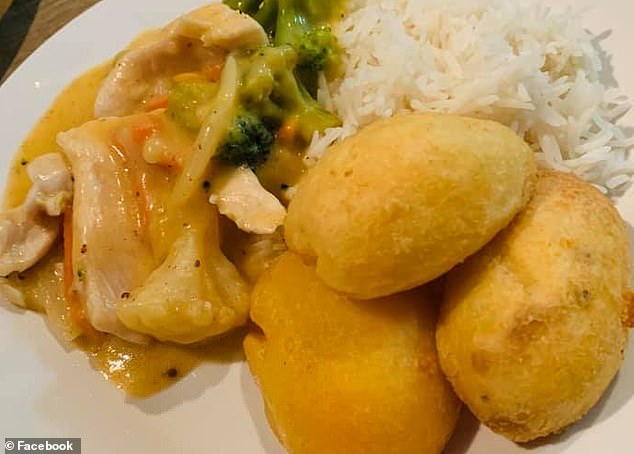 While another admitted they had already stocked up on the potatoes and was thinking about ‘making room’ in the freezer for more in case stock runs out.

‘I wish they had them all year,’ one woman complained.

While another customer who ‘got hooked’ last year said she often buys four packets at a time.

The potatoes are released every year in the weeks leading up to Christmas and have been described as ‘perfect in every way’.