Cleo Smith missing update – First picture of suspect kidnapper in back of AMBULANCE as girl, 4, found ALIVE after raid

Cleo Smith missing update – First picture of suspect kidnapper in back of AMBULANCE as girl, 4, found ALIVE after raid 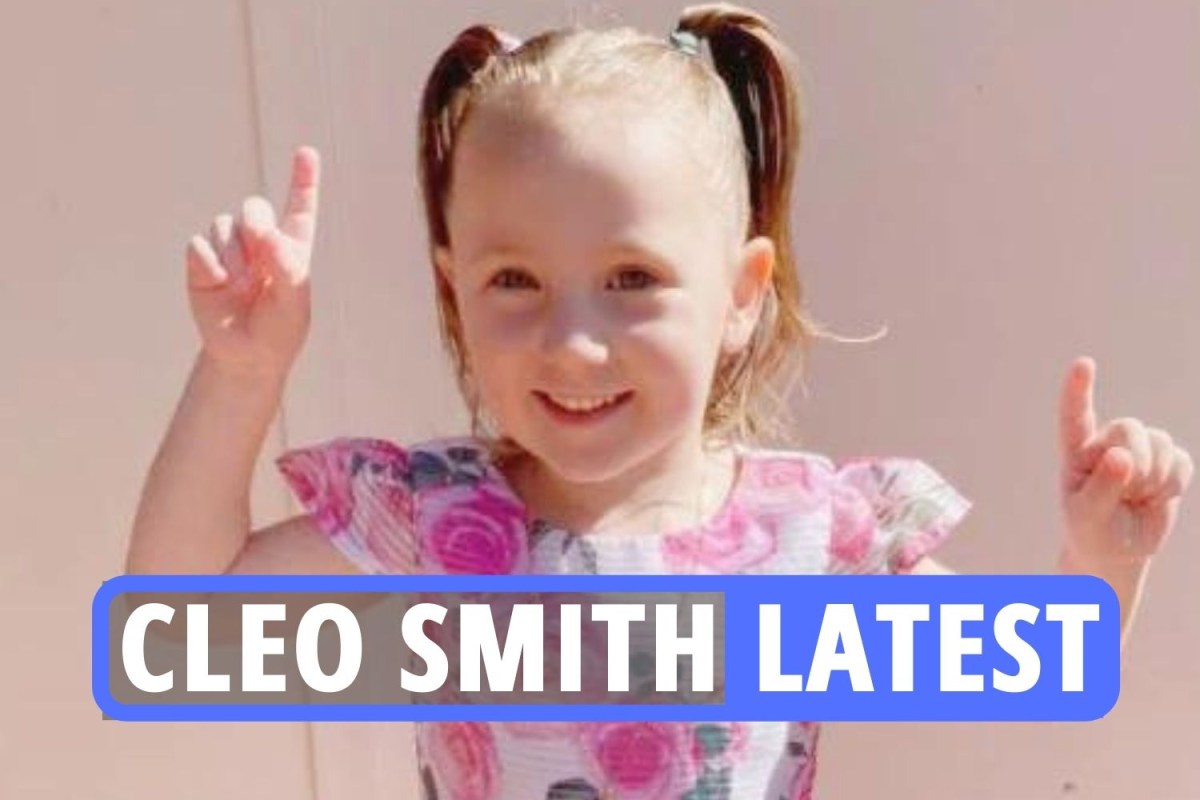 COPS hunting for Cleo Smith had a mystery “needle in a haystack” clue that led them to the four-year-old’s miracle rescue.

Against what appeared to be unsurmountable odds, officers acting on a tip off swooped down on the property, just seven minutes away from her home.

A 36-year-old man was arrested at 1am in connection with Cleo’s disappearance, ending an agonising 18-day search that gripped Australia.

In moving bodycam footage after Cleo was found, a cop introduces himself to the her before asking: “Are you OK?”

Officers remained tight lipped about the exact nature of the final tip off that led them to the girl dubbed the ‘Aussie Maddie’.

But they followed a number of clues from the moment she disappeared that eventually led them to hear her tell them: “My name is Cleo.”

“We had to find that needle. Last night the needle in the haystack came out and they acted in a heartbeat.”

Cleo vanished while at the Blowholes campsite with her mother Ellie Smith, her partner Jake Gliddin and baby sister Isla Mae.

Read the article in full here.