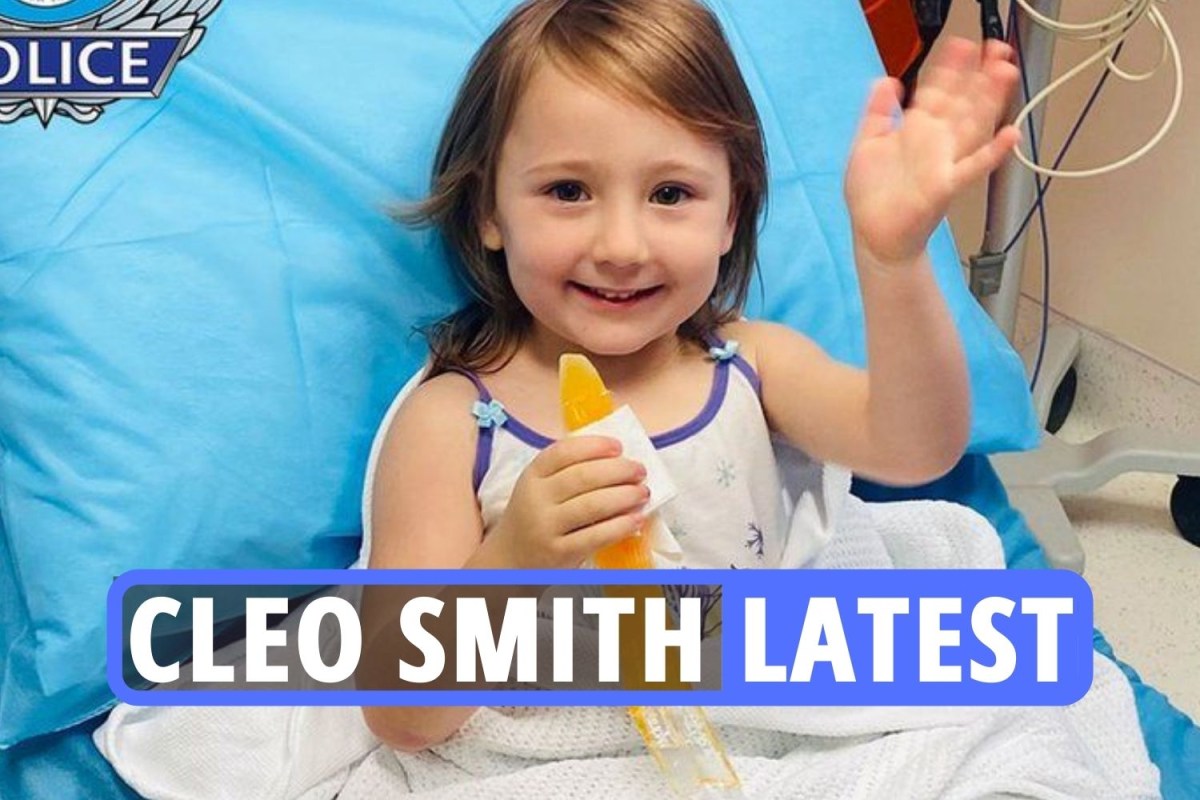 What happened to Terry Kelly in prison?

Mr Kelly was admitted to hospital for a second time after he was allegedly attacked by another prisoner inside a police holding cell, according to the Mail.

The 36-year-old had only been at Carnarvon police station, in Western Australia, for a few hours on Wednesday, November 3, when he was allegedly set upon by an angry inmate.

That prisoner’s mother told the outlet that her son was “furious” when he discovered why Kelly was being detained.

The woman alleged: “As soon as he heard this bloke was arrested over that little Cleo, he blew up, beat him black and blue.

“I tell you what, he got a real hiding… my son had to be taken out in shackles, and he was taken for treatment.

“He was in a bad way. He is a big bloke but he really copped it.”

A spokesman for the Western Australia Police Force said they would not be commenting on the woman’s claims, but confirmed that Kelly had been treated in hospital for a range of injuries.