Melbourne Cup 2021 winner, results: Where your horse placed at Flemington, did Incentivise win?

Melbourne Cup 2021 winner, results: Where your horse placed at Flemington, did Incentivise win?

Verry Elleegant has stormed home to beat the raging hot favourite to win the 2021 Melbourne Cup in an extraordinary race at Flemington Racecourse.

The Chris Waller trained horse ridden by James McDonald overtook the short-priced Incentivise in the final stages to win by four lengths in the $8million race that stops the nation on the first Tuesday in November.

Incentivise held on to finish second, followed by second priced favourite Spanish Mission, while Floating Artist finished fourth in front of a crowd of 10,000 and millions of television viewers around the world.

The New Zealand-trained The Chosen One finishing fifth while Verry Elleegant’s stablemate Ocean Billy was last of the 23 runners in the field.

Here’s how your horse placed: 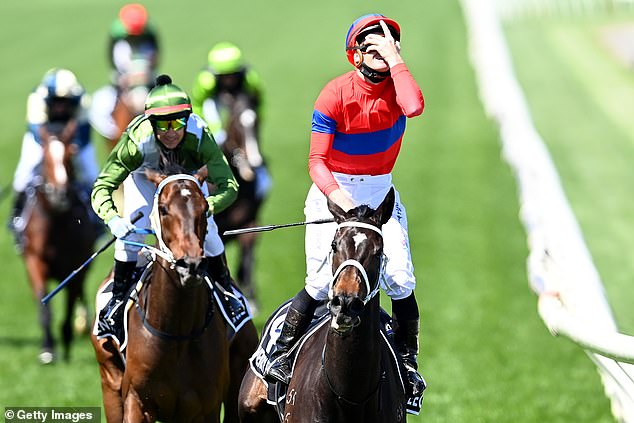 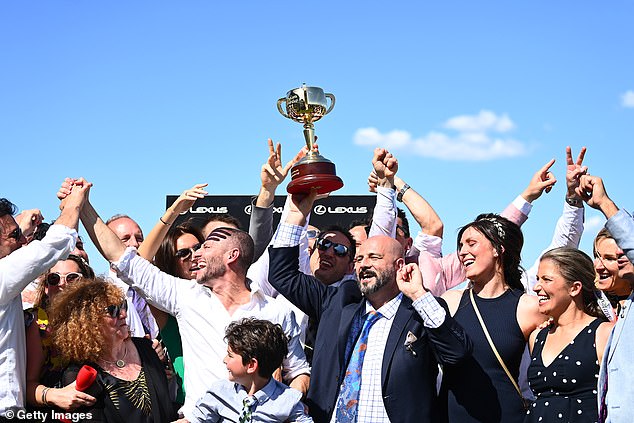 WHERE YOUR HORSE FINISHED

24. Future Score (scratched before the race)

Incentivise was in the leading pack for much of the race and was in front going into the home straight, where it was overtaken by the fast finishing Verry Elleegant.

When markets opened, Incentivise was shorter than any Cup runner since the great Phar Lap 91 years ago, which is extraordinary given back in March he ran third last in a Toowoomba maiden.

Last year’s race winner Twilight Payment finished in the middle of the field of 23.

The 2020 champion was one of only three international runners in this year’s field, along with UK-trained stayer Spanish Mission and English colt Sir Lucan. 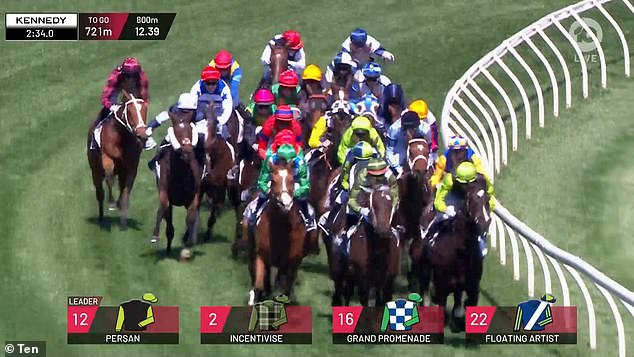 Port Guillaume, Johnny Get Angry and Ocean Billy brought up the rear after Future Score was scratched on the morning of the Cup.

‘She travelled so sweetly in the run for such a big way.

‘She is trained by a master. He gets them right. She is a superstar and I’m so proud of her.’ 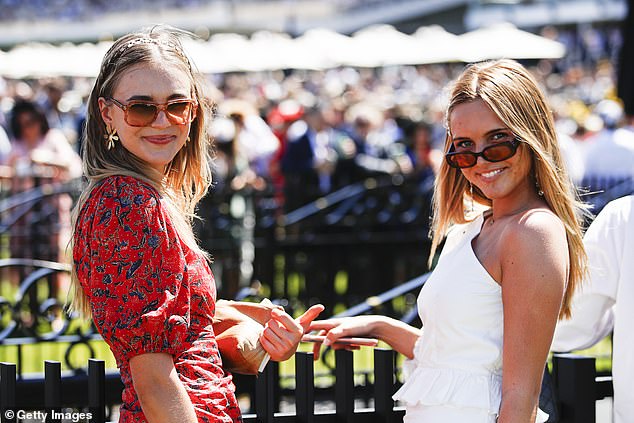 Verry Ellegant won the Melbourne Cup in front of 10,000 race goers at Flemington