Germany: a Czech billionaire drives at 414 km / h on the highway and sparks a controversy

In Germany, the video of a Czech billionaire boasting of having broken a speed record on a highway in the country arouses anger. Even if there is no speed limit on some German motorways, the speed reached, 414 km/h, can only be questioned. 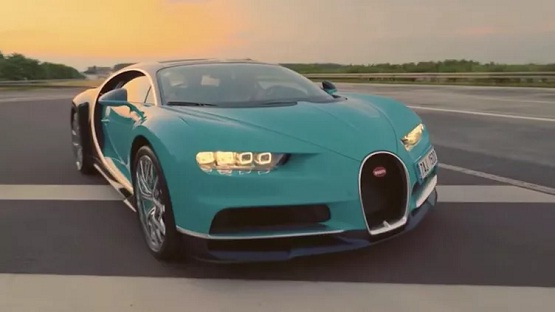 It's a totally unconscious challenge, filmed from start to finish by Czech billionaire Radim Passer, the 33rd richest person in the world. One morning in July, he rushes down a German highway at the wheel of his Bucatti Chiron, the most powerful of the Alsatian brand, but also the fastest. Radim Passer accelerates gradually, until reaching 414 km/h.

The billionaire passed near several vehicles

In Germany, 70% of motorways have no speed limit , but this off-road record is creating controversy. The billionaire has indeed passed near several vehicles. Even if the Germans are used to driving very fast, there is danger, believes Bernard Darniche, former rally driver: " More than 400 per hour, it's not usual, and indeed, it can disturb and that can surprise. In a flood of traffic, any surprise can define a potential accident ." Since the publication of these videos, an investigation for illegal racing has been opened. The billionaire could be sentenced to 2 years in prison.