Vladimir Putin also declares war on information. With the adoption, this Friday, March 4, of a new law targeting “false information”, the media and social networks are struggling to continue their activity in Russia. 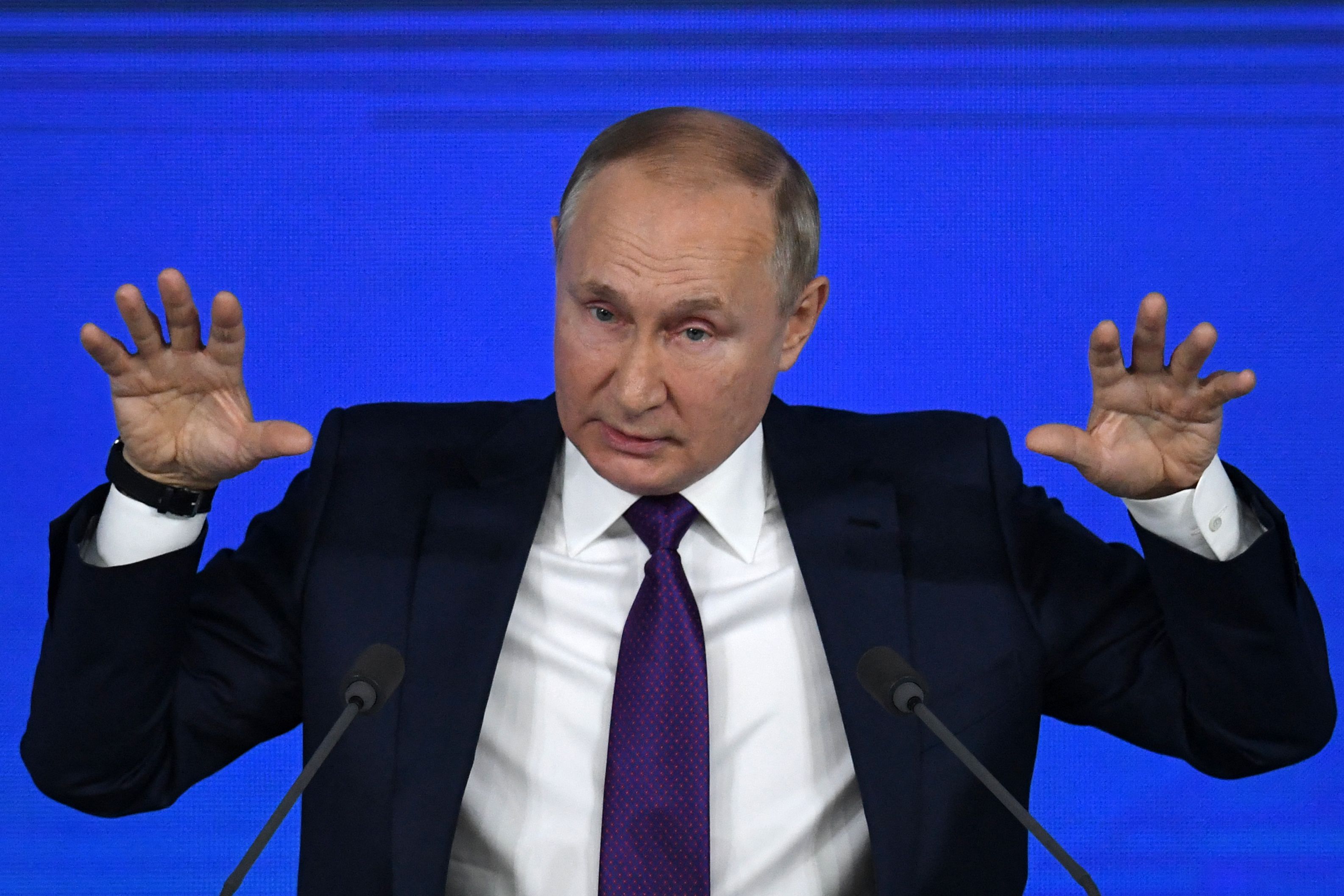 A dilemma for the foreign media present in Russia: continue to inform or protect their teams? Vladimir Putin tightens the noose on the freedom of expression of the media and social networks, with the adoption of an anti-"fake news" law this Friday.

It provides for heavy prison sentences of up to 15 years for anyone who spreads "false information" about the army or who calls for sanctions against Moscow.

The public radio group Radio France, which has seven national channels including France Inter and Franceinfo, announced this Saturday March 5 that it was awaiting the conclusions of a legal expert's report, in order to determine whether Russian law applies to foreign journalists, before suspending the correspondence of its journalists in Russia. It also sought the opinion of the European Broadcasting Union (EBU), a major alliance of public service media.

Sylvain Tronchet, Radio France's special envoy to Russia, said on Twitter "to take a break while assessing the repercussions of the new arrangements made in Russia."

This account will take a break while it assesses the impact of the new arrangements in Russia. Listen to the radio, read us. https://t.co/ObKz5vsvfb

At the beginning of the week, around Kiev,  a team from a British television channel was attacked . One of the journalists was shot and injured, their employer, Sky News, announced on Saturday March 5. Faced with the danger of exercising the profession on site, several chains have opted for security.

It was the British public broadcasters BBC and Canadian CBC / Radio Canada who first announced that they were suspending their activity on the spot. The Bloomberg News agency and the American news channel CNN then took the same decision "time to assess the situation".

Then Germany followed suit. The two public broadcasters ARD and ZDF "are interrupting reporting from their studios in Moscow for the time being", said a press release. They "will continue to inform the public comprehensively about what is happening in Russia and Ukraine" from other sites outside of Russia. Finally, it is the turn of the Italian channel RAI and the Spanish news agency Efe to withdraw their correspondents for fear of reprisals.

Conversely, the European Union banned from broadcasting the two Russian state media RT and Sputnik , accused of being "propaganda tools" of the Kremlin in the invasion of its neighbor.

Almost simultaneously, the Russian government blocks access to the Facebook network in Russia. Meta, the parent company of Facebook, had already indicated on Monday February 28 that pro-Russian groups were orchestrating various disinformation campaigns on social networks using fake profiles or hacked accounts to portray Ukraine as a mere pawn in the hands of the Westerners.

In the process, it is the blue bird of Twitter which is targeted. The Russian internet regulator restricts access to this social network. AFP journalists based in Russia saw on Friday evening that the feed was no longer refreshing.

This repressive arsenal applies to the population in general, and not only to information professionals, but journalists prove to be all the more threatened by this context.