Israel records the highest rate of “Corona” injuries in 6 months 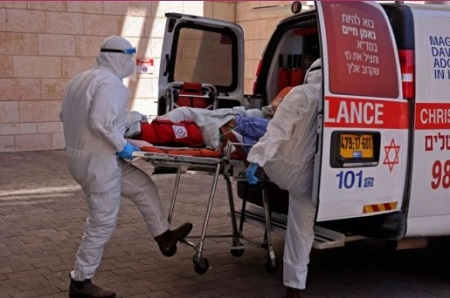 The Israeli Ministry of Health announced that it had recorded 8,646 new infections with the Corona virus, during the past 24 hours.

And the Israeli newspaper, “Jerusalem Post”, said that this number of injuries is the highest in 6 months.

The Israeli Ministry of Health stated in a written statement that the total number of injured people is currently 55,323, including 559 in serious condition.

She indicated that the total number of infected people since the start of the pandemic last year reached 951,226, including 6,694 deaths.