Mason Crosby does penance and delivers Green Bay after a dantesque end to the game. 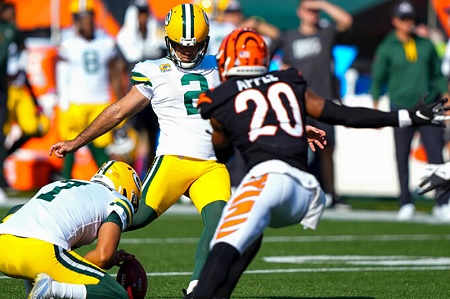 An overtime, five missed field goals, the victory burned the fingers of both teams and took time to choose sides. At the end of time, after an unlikely scenario, Mason Crosby offers victory to the Packers after almost costing his team the match by letting 10 points slip away.

It must be said that the kicker from Green Bay was involved more than usual. Feverish in the red zone, Crosby had to attempt 7 kicks during the meeting. Imprecise throws, a nasty interception, excessive conservation of the ball, a palpable annoyance, Aaron Rodgers (27/39, 344 yards, 2 TD, 1 interception) had a hard time entering his match. Not helped by game calls far from always inspired by Matt LaFleur and a racing game with limited impact, the Packers had all the trouble in the world to finish the drives and too often had to rely on the boot of a Mason Crosby (4/7 FG, 1/2 extra point) little in verve.

Sometimes mediocre, sometimes brilliant, Aaron Rodgers blew hot and cold early in the match. For his first game at 1 p.m. local time of the season, the Packers quarterback struggled to enter the game. After a 2/7 including an unusual interception, the triple MVP chained passes and yards. He finds AJ Dillon and thus responds to the opening of the score of Samaje Perine found by Joe Burrow on the previous series.

The following series is the image of his start to the match. Brilliant first with two big wins, then rough and unable to finish from the 25 yards of the Bengals. Green Bay having to settle for a field goal from Mason Crosby. But as is often the case, when Rodgers fumbles, he relies on his connection with Davante Adams. 6 receptions, 117 yards in the 1st half alone. And logically, the quarterback finds his receiver in the end-zone (7-16)

Cincinnati on the hunt

With one minute on the clock before returning to the locker room, the Packers think they've taken a break. But Joe Burrow (26/38, 281 yards, 2TD, 2 Int) finds Ja'Marr Chase for a magnificent touchdown of 70 yards, the longest touchdown of the young career of the quarterback from Cincinnati.

Opposite, despite a defense that intercepts Burrow and forces a punt, the Packers can not conclude and must be satisfied with two field goals. And this despite a bomb Rodgers for Adams for a gain of 59 yards and a ball on the 6 yards of the Bengals. This inability to complete drives allows the Bengals to stay in touch. After a long drive of nearly 8 minutes well led by Burrow, Joe Mixon ends up on the ground. Thanks to Tee Higgins' two-point conversion, the locals are back. 22-22

History repeats itself once too often for Green Bay. Despite a magnificent 57-yard run from Aaron Jones, the attack is unable to conclude in the red zone. But this time Crosby misses his kick and returns the leather to the Bengals.

Nobody wants to win

Ball in hand with two minutes to go, Joe Burrow has the opportunity to seek a benchmark victory against Green Bay. Having to rely on the boot of his kicker, the Bengals let the opportunity pass. But it was a terrible night for the kickers. Mason Crosby put in position by the Rodgers-Adams duo also missed the winning kick.

Place in an overtime where no team wants to win. After a nasty interception offered by Burrow. The Packers are in an ideal position to conclude. But a surprising reluctance from Matt LaFleur puts Crosby in a field goal position on a 3rd attempt. Third failure in a row. It’s the Bengals’s turn. Missed field goal. Eventually after a laser pass from Rodgers to Cobb, Crosby ends up delivering his own and offering himself redemption after a nightmare night. 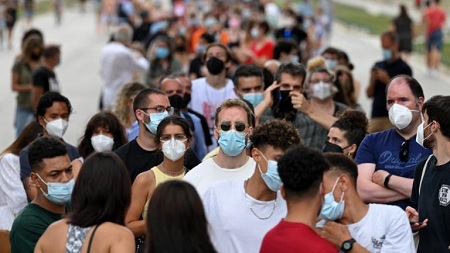 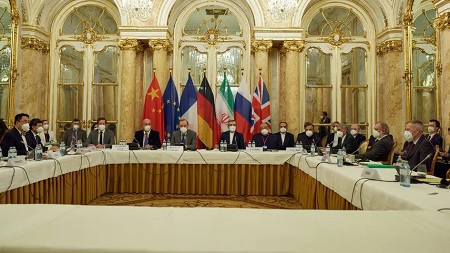 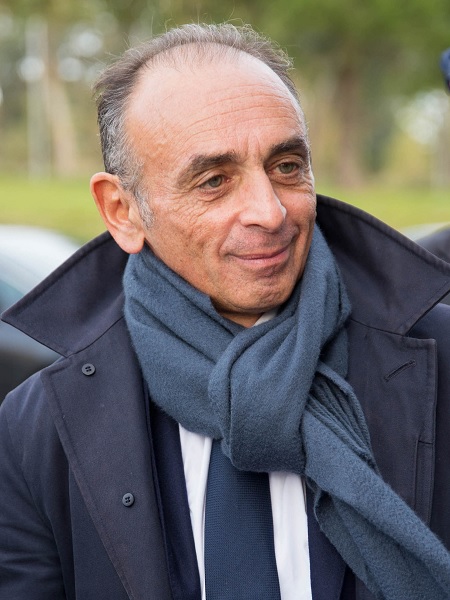