Expressway shooting reported on I-57 near Posen; inbound lanes reopen

Expressway shooting reported on I-57 near Posen; inbound lanes reopen 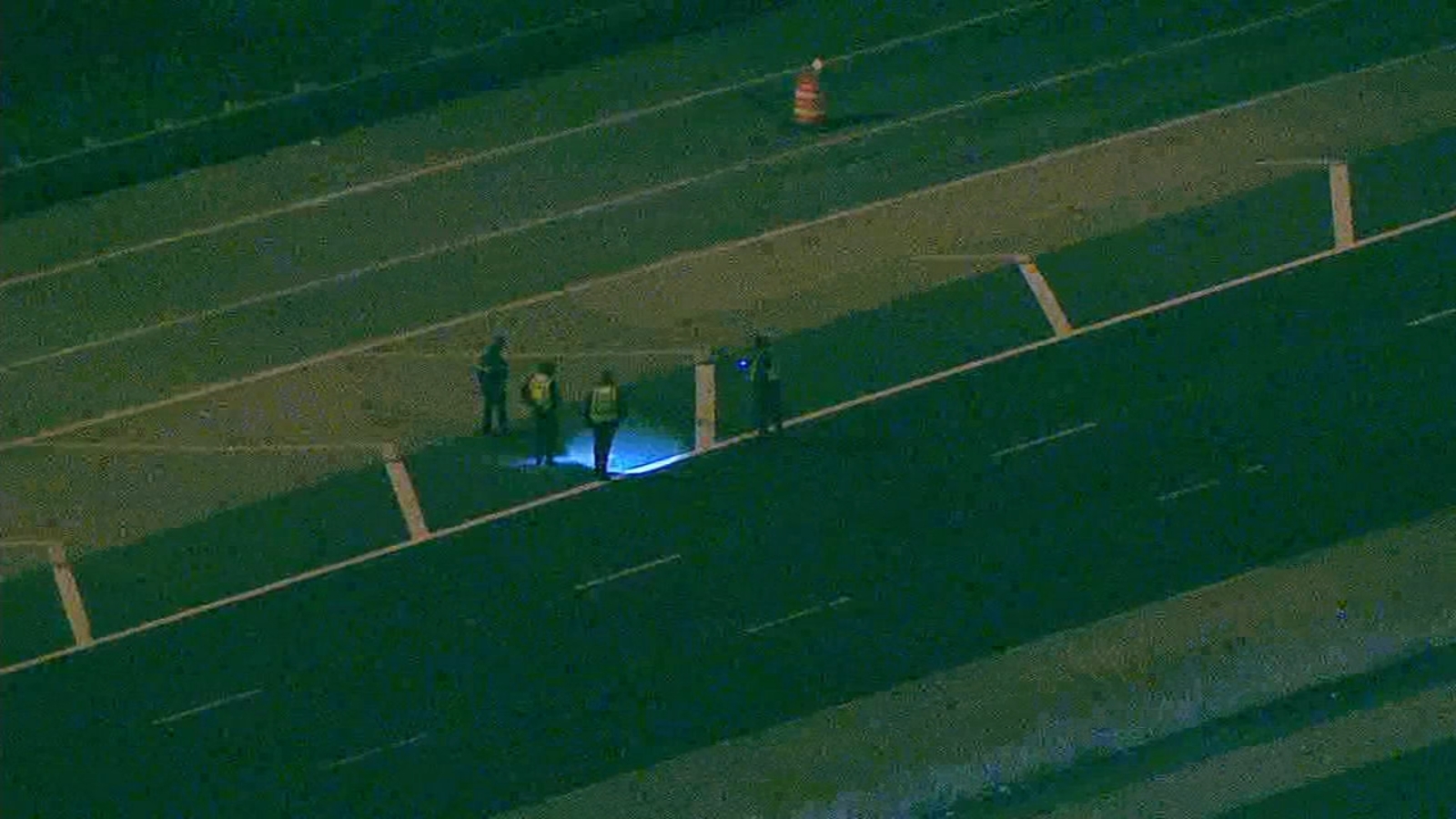 Illinois State Police said a shooting was reported in the northbound lanes of I-57 near 147th Street around 5 p.m. No injuries were reported.

State police did not provide further details. Troopers could be seen walking along the expressway looking for evidence around 7:30 p.m. Inbound lanes reopened at about 8:35 p.m., according to state police.

Anyone who witnesses the shooting or has any knowledge of it is asked to contact ISP by phone at 847-294-4400 or email at ISP.CrimeTips@illinois.gov. Witnesses can remain anonymous.