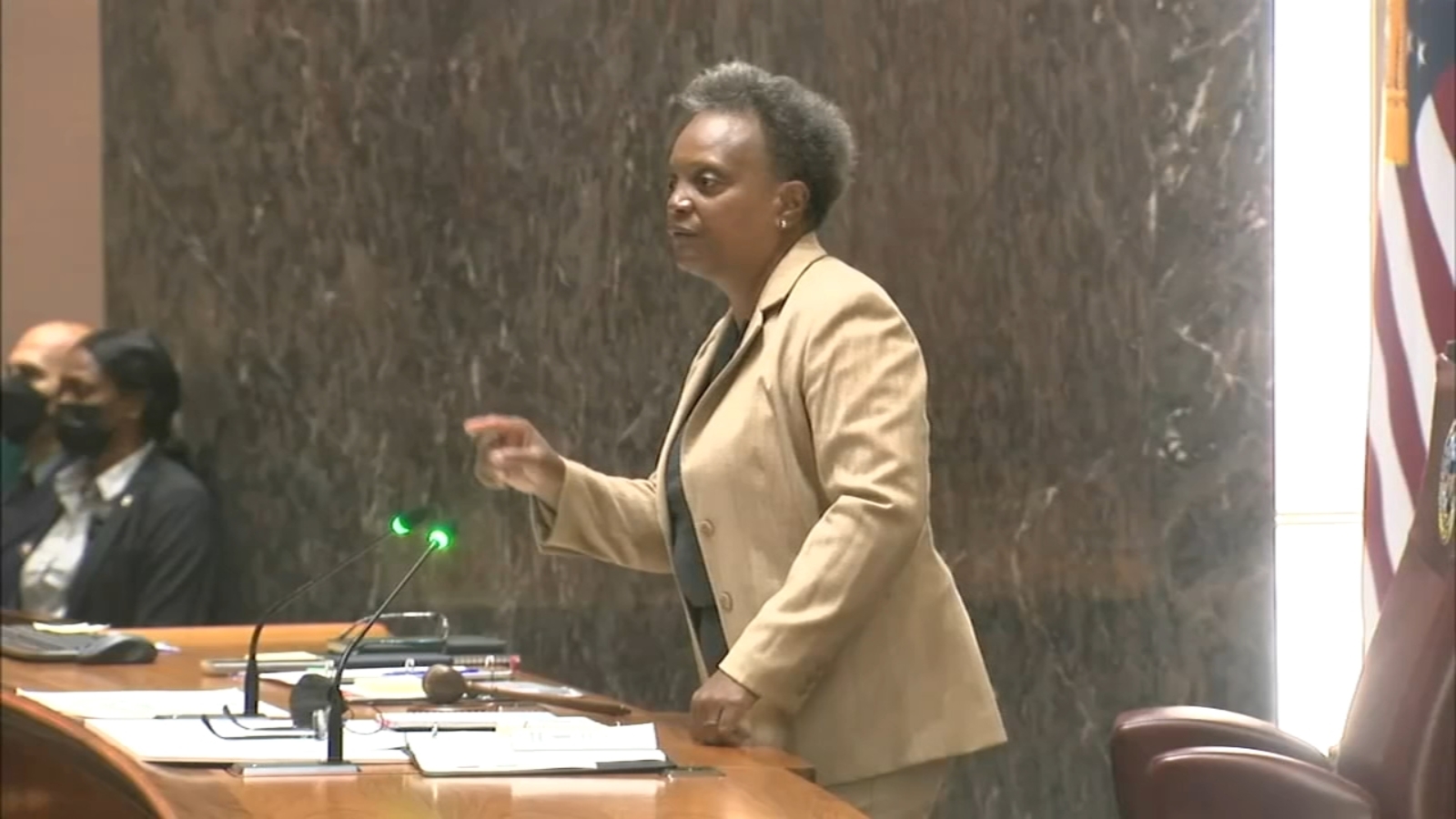 CHICAGO (WLS) — A Cook County judge ruled in favor of the Chicago Fraternal Order of Police and granted a temporary restraining order to block a vaccine mandate for city workers.

The order blocks the city from firing members of the police union who don’t meet the December 31 vaccination deadline until the union’s arguments are heard by an arbitrator.

However, the order does not impact the reporting and testing portion of the vaccine mandate. More than 71 percent of the city’s police force has complied with that portion of the order.

“We’re simply asking this judge to force the city to stop their policy, but officers back to work, and force the city to go back to the bargaining table and arbitration,” FOP President John Catanzara Jr. said last week.

Mayor Lori Lightfoot’s mandate for city workers to get vaccinated survived a separate court challenge last week. The City Council also voted down a proposal to overturn the mandate.

The video in this story is from a previous report