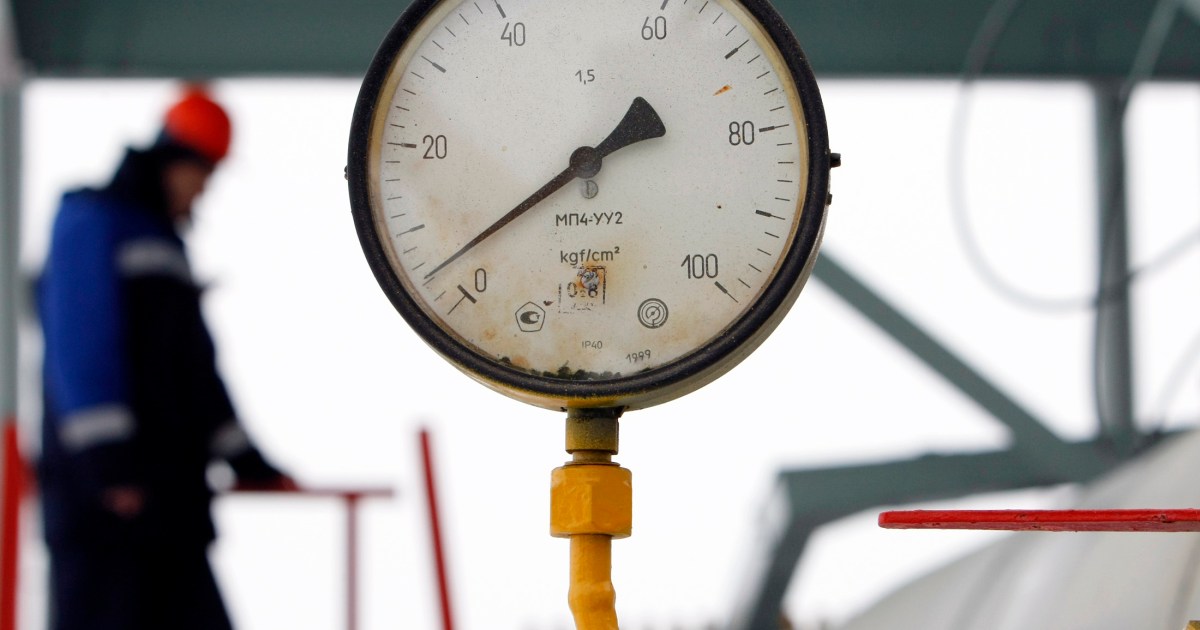 Moldova will receive approximately three billion cubic meters (bcm) of gas per year under the terms of a new contract with Russia’s state-owned gas company Gazprom, the country’s deputy prime minister has said.

Andrei Spinu’s announcement on Monday came after Gazprom and the Moldovan government signed a new five-year contract for Russian gas supplies on Friday.

The previous contract expired at the end of September and efforts to clinch a renewed deal initially fell through when Gazprom proposed a considerable price rise. Moldova, one of Europe’s poorest countries, baulked at paying the increased rate.

Russia responded by threatening to cut off supplies, citing unpaid bills, in what the European Union and allies of Moldova’s pro-Western government denounced as political blackmail.

The Kremlin denied the Russian company was using gas talks to try to extract political concessions.

Spinu said Moldova and Russia had to sign two key agreements, including a deal on Moldova’s old gas debts estimated at about $709m and another on cooperation in the energy sector, or the recently signed gas contract could be annulled.

He said the two deals should be signed in 2022.

“If mutual understanding is not reached between the parties, this will lead to the rupture and annulment of the agreement signed on October 29,” Spinu told a news conference.

He said Moldova would pay about $450 per 1,000 cubic metres of Russian gas in November and the price could fall to approximately $400 in December.

Moldova said last week week that Gazprom had initially demanded $790 per 1,000 cubic metres of gas, raised from about $250 under the contract that expired in September.

Russia had provided all of Moldova’s natural gas until the dispute erupted, but the fallout prompted Chisinau to declare a state of emergency, as well as turn to Polish and Ukrainian suppliers amid a crunch in supply that saw industries forced to curb production to conserve gas for households.