Oscars 2022: "The Power of the Dog", by Jane Campion, in the lead with twelve nominations 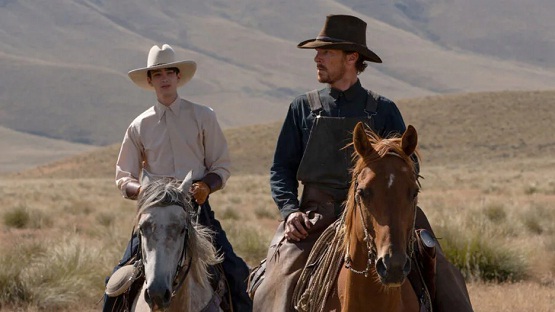 “Dune” is nominated in ten categories, and the films “Belfast” and “West Side Story” in seven categories each. The Oscars will be presented on March 27 in Los Angeles.

The film The Power of the Dog , by Jane Campion, leads the race for the 94th edition  of the Oscars with twelve nominations in total, announced, Tuesday February 8, the American Academy of Arts and Sciences of the cinema which awards prestigious awards.

Dark and psychological Western, The Power of the Dog is in particular in the running in the categories of best film, best direction, best actor (Benedict Cumberbatch) and best supporting female roles (Kirsten Dunst) and male, where it manages to align two candidates out of five in total (Jesse Plemons and Kodi Smit-McPhee).

Its director, the New Zealander Jane Campion, makes history as the first female director to win two nominations for the Oscar for best director, twenty-eight years after The Piano Lesson .

The Power of the Dog is closely followed by the big budget space opera Dune (by Denis Villeneuve) with ten nominations. Belfast comes next with seven nominations , a black and white dive into Kenneth Branagh's childhood at the heart of the violence in Northern Ireland at the end of the 1960s, tied with the remake of the musical film West Side Story , by Steven Spielberg. The two directors are in the running in their category.

The Oscars will be presented on March 27 in Los Angeles.